What Happened to the Sex in Sexual Health? 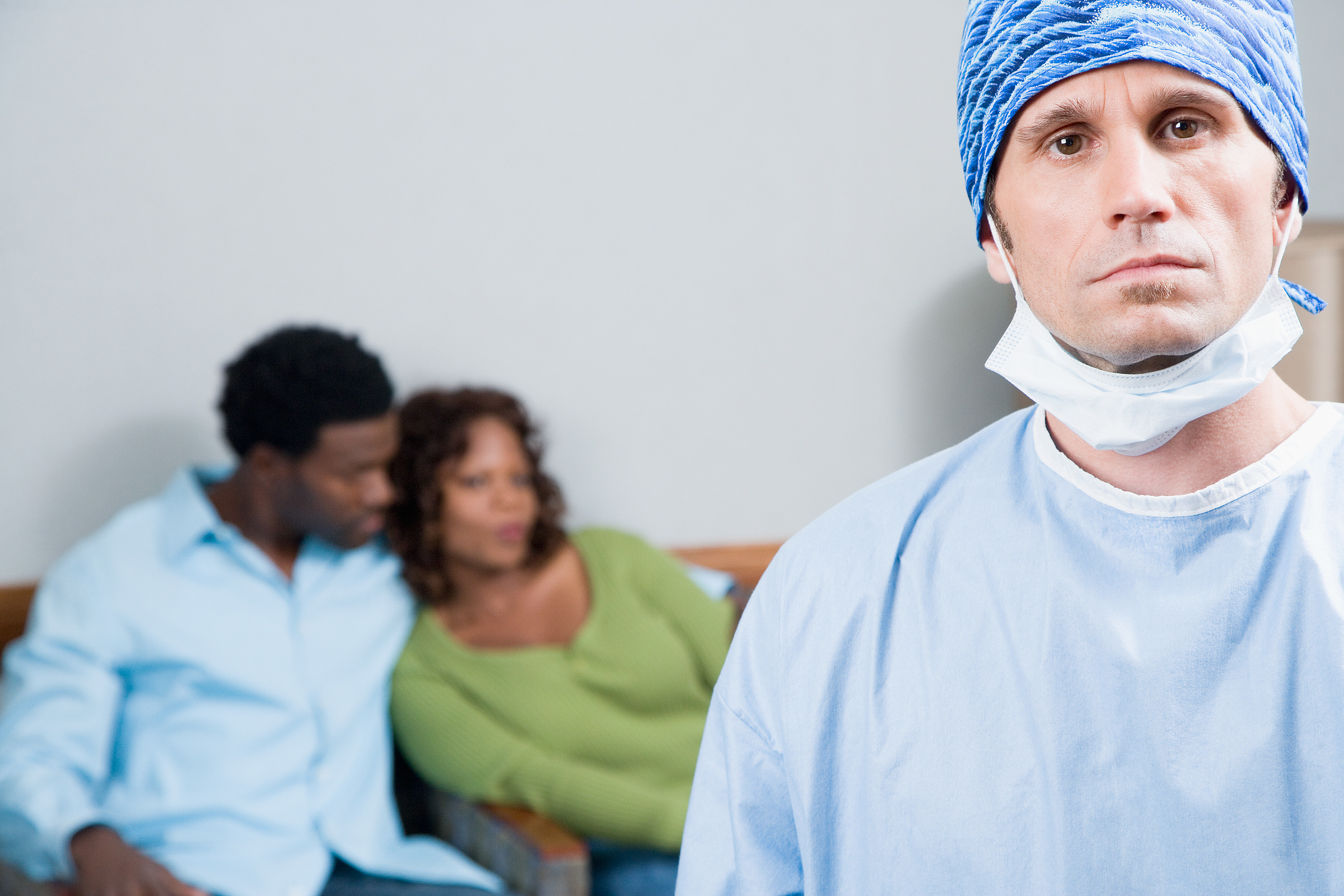 Stanford MedX is a meeting held yearly that focuses on innovations in health care. In 2015 it included a panel discussion on “intimacy.” In reality, it was a discussion of why people with chronic illness have such a hard time getting appropriate information and care for the sexual problems they develop. It was a great panel, with brave people telling their stories and raising important questions about why sexual issues are so neglected in health care. Having worked as a psychologist on sexual health and chronic illness for over 30 years, however, I was saddened that the panel did not have “sex” in the title. Furthermore, the moderator gave the audience a warning at the start that sexual issues were going to be discussed. This is a conference of health care professionals, health entrepreneurs, researchers, and sophisticated, savvy patients. Is this kind of self-censorship needed in 2015? The conference is full of people from Silicon Valley, the land of polyamory and Ecstasy!

One of the first talks was by Alexandra Drane, a well-known entrepreneur, founder of nonprofits, and expert on social issues in the world of health startups. I had the pleasure of meeting her when I demonstrated our intervention on sexuality for men with cancer as part of the “Unmentionables” panel at a similar conference called Health 2.0. I am a great admirer of the work she does, so was even more surprised to hear this supremely articulate and poised woman tell the story of a friend’s sexual problem using this language: He had a surgery “down there” and his doctor did not warn him of “this thing that happened” to change his sex life, so that he had to find out the facts from another man who had previously gone through the same procedure. Now I would guess that Alexandra’s friend had a transurethral prostatectomy, the common surgery to core out the prostate when it is overgrown and squeezing on the urinary tube, causing problems with urination. Afterwards, many men develop retrograde ejaculation, i.e. when they have an orgasm, the pleasure is there, but semen does not spurt out of the penis. Instead it is directed backwards into the bladder where it mingles with the urine. Some surgeons forget to warn men about this change. Sure, maybe that description is a little graphic, but certainly not X-rated, especially for a medical conference!

So in fact the panel acted out the problem—they were afraid to be explicit and direct in talking about sexual issues, just like the health care professionals and patients in clinics and hospitals. I was watching the panel online, since I did not have the chance to go to Stanford MedX in person. I was practically jumping up and down in frustration and tweeting (somewhat narcissistically I admit) more than I ever have before as they discussed many of issues I have confronted and tried to solve over the course of my career, implying that nobody had ever addressed them.  When they called for entrepreneurs to “begin” to work on ways to help patients solve sexual problems related to illness I wanted to yell, “I’ve been doing that for years, and you have no idea how difficult it is to get funding or respect for a sexual health startup.” At least one of the well-known eHealth gurus who got up and commented on the panel had told me directly that Will 2 Love was unlikely to ever be successful.

Well, I do thank Stanford MedX for including sexuality and chronic illness on the program, and bringing the problem to the attention of the Silicon Valley crowd. Will 2 Love is making progress, getting our women’s web site updated and working on our central web site. And this year, 2016, I was honored to be on the scientific advisory panel for Stanford MedX and will be doing an Ignite! talk about sexual health and cancer!