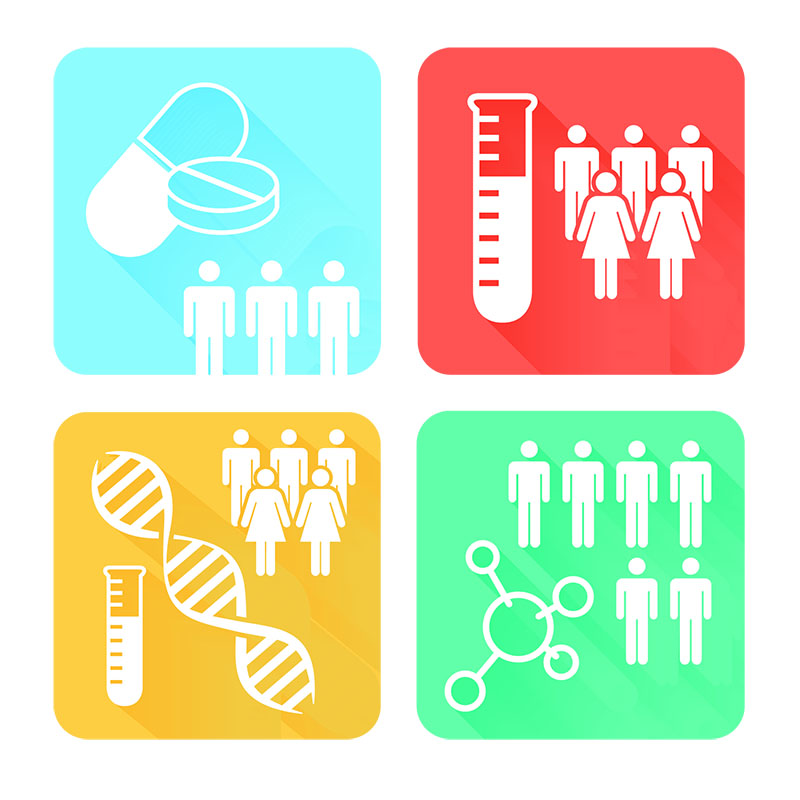 One of the biggest dilemmas for women treated for cancer is how to cope with severe vulvar and vaginal dryness and other changes that make sexual caressing and penetration acutely painful. A variety of pills, vaginal gels, or suppositories containing hormones are available, as well as nonhormonal vaginal moisturizers and lubricants, but we need better research on what really is effective.

Last week at the meeting of the International Menopause Society, people were talking about a recently published clinical trial for menopausal women experiencing vaginal dryness, genital irritation, itching, and or pain. They were not cancer survivors, but had troublesome symptoms. Women were carefully randomized into three groups, similar in age and ethnicity. One group got 12 weeks of low-dose Vagifem® estradiol suppository tablets (10 microgram dose) and a vaginal “moisturizer” that was meant to be a nonharmful, mildly moisturizing gel. The second group got the over-the-counter vaginal moisturizer Replens® and a nonactive, placebo vaginal tablet. The third group got both of the placebos. A total of 302 women entered the trial and between 77% and 82% appeared to have used the remedies as prescribed. During the first 2 trial weeks, women used their vaginal tablet daily and then were instructed to use it twice a week for 10 weeks. They used the moisturizer gel 3 times a week for the entire trial (not on the same day as the tablet during the last 10 weeks). Women completed questionnaires and had pelvic examinations at several points during the trial.

One publication presented data in the prestigious journal JAMA Internal Medicine. The major finding was that women in all 3 groups had a mild improvement in their vulvar and vaginal symptoms, but not to a level considered clinically important. No one treatment was better than another. No group had more benefit than another on a 19-item questionnaire about sexual function and satisfaction, The Female Sexual Function Index (FSFI). Even at the end of the study, average scores for each group on the FSFI were well below the cut-off score indicating normal sexual function. The authors concluded that Replens® was no more effective than the simple placebo vaginal gel, despite its many ingredients. Furthermore, Vagifem® was no more effective than the placebo gel in alleviating menopausal vaginal dryness and pain, although it was more likely to normalize vaginal pH and to improve the vaginal maturation index, a measure of the health of cells in the vaginal lining. The authors recommended giving women the kind of treatment they preferred, in terms of cost and whether or not it contained estrogen.

To add confusion to this picture, most of the same authors published a second journal article in the prestigious journal Menopause. The second article drew upon the same set of data. However, the second article focused only on another questionnaire the women completed, the Menopause-Specific Quality of Life Questionnaire (MENQOL) and two brief screening questionnaires for depression and generalized anxiety. None of these measures improved differentially for the 3 treatment groups EXCEPT for one short section of the MENQOL asking about sexual function. For these items, the group treated with vaginal estrogen had significantly more improvement. The authors concluded that vaginal estrogen treatment is better than treatment with a vaginal moisturizer! Never mind that the FSFI, a much better validated measure of female sexual function showed no difference between groups! I wonder if the reviewers of the Menopause article were given access to the JAMA Internal Medicine article, since both must have been submitted around the same time. I personally find this kind of double—publishing questionable in terms of ethics, particularly when one small piece of information is used to reach a diametrically different conclusion than the main analysis of the study.

For women who are looking for guidance on what to do about vaginal dryness and pain, sadly I think this trial has little usefulness. My experience with Replens® has never been very positive. Patients complain that it produces a messy discharge and is not very effective at reducing pain during sex. It contains ingredients such as mineral oil, hydrogenated palm oil, and glycerin that I would not recommend for use in the vagina. Several published studies have compared Replens® to a placebo gel and have not found a difference. Other gel moisturizers, including Hyalo-GYN® or the new Yes VM® may be more effective. Three times a week as a frequency of use is often not enough for cancer survivors who have severe vaginal changes. Furthermore, I recommend that women use a vaginal moisturizer regularly, but supplement it with a water-based or silicone-based vaginal lubricant when they actually have sexual activity (in fact, only 68% of women in this randomized trial were sexually active with a partner, making it even more difficult to evaluate the results).

In talking with colleagues about low-dose Vagifem® and in looking at the published data on its helpfulness, data are similarly underwhelming. A large group of women report that this vaginal estrogen product did not do a lot to eliminate their pain during sex. Some oncologists or gynecologists have told me that they often suggest women alternate using Vagifem® and a vaginal moisturizer, similar to the combination given in this study (except that the vaginal moisturizer was an inactive gel not designed to help with menopause symptoms).

So the authors put a tremendous amount of effort and expense into comparing two products which were already known to be, at best, mildly helpful. The study was federally funded by the National Institute on Aging. Since grants are exceedingly difficult to obtain, a conservative design like this, comparing two well-established products, is just the type of study that gets funded--your taxpayer dollars at work.

I do think that cancer survivors, particularly women treated for hormone-positive breast cancer, should start out trying remedies for vaginal dryness and pain that do not contain hormones—but the types of products and ways to use them optimally, are crucial. If that does not help, then it is time to consider a product that does contain a hormone. Low-dose Vagifem® is one option, but other vaginal estrogen products are also available, including a new vaginal estradiol tablet, IMVEXXY®, and a vaginal insert, Intrarosa® that contains another type of hormone. The oral medicine Osphena® treats vaginal dryness and pain but rather than being an estrogen, is similar to tamoxifen, the hormone used to prevent breast cancer recurrence. The Food and Drug Administration has a warning that women who have had breast cancer should not use Osphena®, but mainly because there is not enough research about how the drug affects tissue in the breast. Osphena® definitely should not be combined with tamoxifen or with an aromatase inhibitor, the hormone therapies used by many women with breast cancer. We definitely need more research on safe and effective products to make sex pleasurable again and to reduce vaginal and vulvar dryness and irritation for women after menopause in general, and especially for women treated for cancer, who often have even more severe problems.