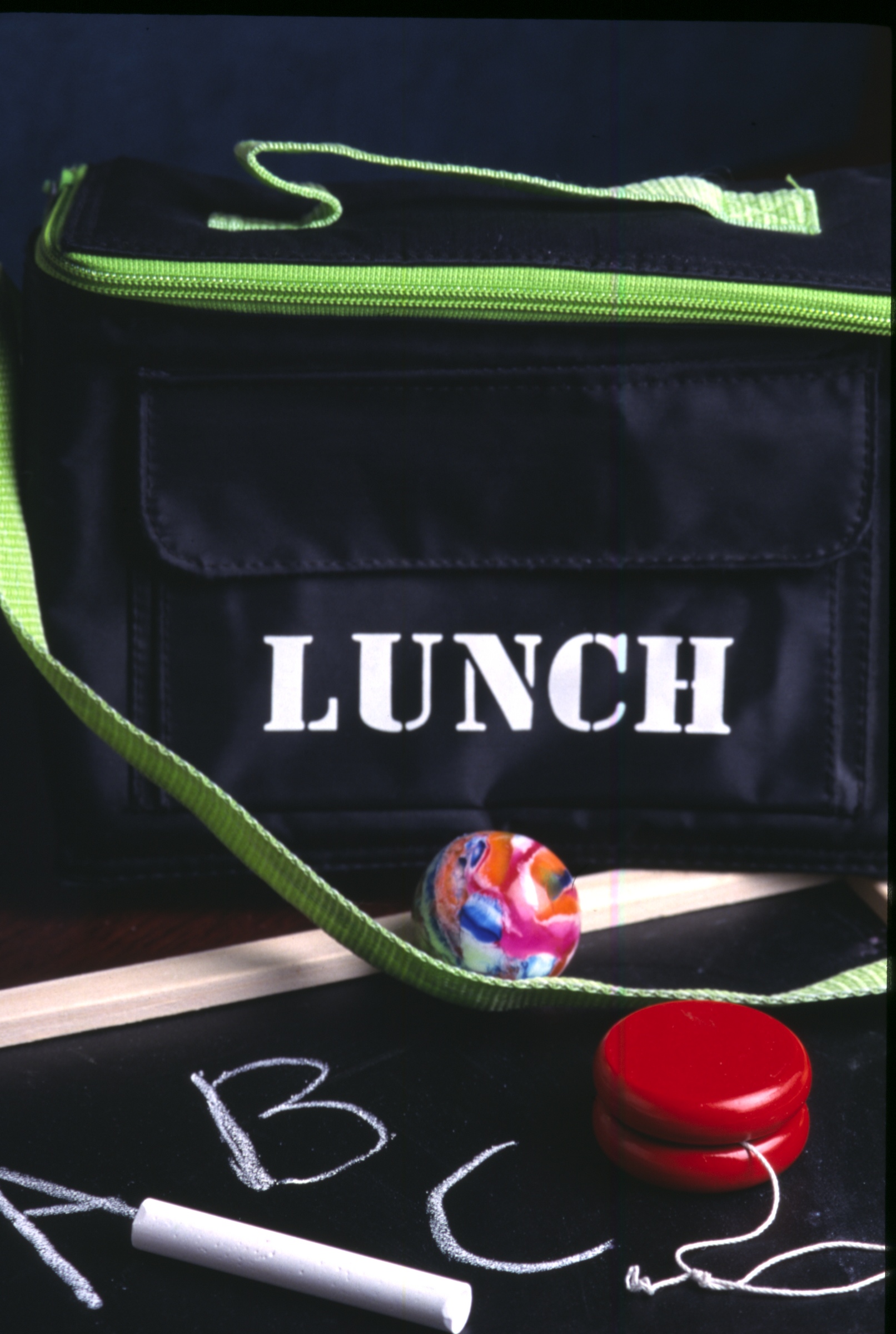 Robotic prostatectomy. Proton-beam therapy. High-intensity focused ultrasound. These are some of the new methods used by surgeons and oncologists to treat prostrate cancer. Many men who undergo these treatments are promised that their sexual function will be unaffected. Those who experience sexual problems after prostate cancer, however, end up angry and disappointed at their inability to maintain an erection.

Unfortunately, what surgeons, radiation oncologists, and hospital websites promise is often far more than can be delivered in terms of preserving sexual function. To better understand the role that prostate cancer therapy plays in sexual function, it helps to review a bit of history.

Doctors have been trying to treat prostate cancer while sparking men’s sex lives since the 1980s. During that time, it was thought that as many as 80% of patients undergoing radical prostatectomy (surgery to remove the prostate) resulted in a loss of sexual function. Today, only about 25% of men under age 70 recover their erections fully following the procedure.

New types of prostate surgery have emerged over the past few years. Minimally invasive laparoscopy (in which only small incisions are made) and robotic surgery (which helps surgeons work more accurately and thus reduce nerve damage) result in shorter hospital stays and less blood loss. However, large studies agree that there is no advantage towards improving a patient’s chances of preserving sexual function. In fact, it can take as many as 400 operations before a surgeon using robotic instruments becomes truly skilled at nerve-sparing.

The newest types of radiation therapy for prostate cancer promised the benefit of greater accuracy and less damage to surrounding, healthy tissues. However, studies reveal that today’s radiation treatments, despite being far more expensive, really are no more accurate than the conformal radiation therapies introduced thirty years ago. Even when using proton beans or radioactive implants, the majority of men still wind up with an erection problem 3-5 years later.

As with surgery, efforts have been made to make radiation therapy minimally invasive. This has involved such methods as cryotherapy (freezing the prostate), high-intensity focused ultrasound (using sound waves to melt the prostate), or focal laser therapy (using a laser beam to zap the prostate). And as with surgery, the early reports show much more promising results than what proves to be the case later on. There’s good reason for this …

Why Early Reports Are Often Too Optimistic

Part of the challenge of relating research to your own situation is that early reports on a new treatment typically show better results than those of big studies involving larger groups of patients gathered from a variety of hospitals. Most initial studies on sexual outcomes are based on patients treated in a single teaching hospital and involve younger men with relatively healthy sexual function.

Consider the 15-year follow-up results from the Prostate Cancer Outcomes Study, published in the New England Journal of Medicine. The greatmajority of nearly 2,000 men treated for prostate cancer (87% of men after radical prostatectomy and 94% of men treated with radiation therapy) experienced a loss of sexual function. Although men undergoing prostatectomy were more likely to have erectile dysfunction after just five years, there was no significant advantage of radiation over surgery noted at 15 years.

It’s Not Just About Erections

Men tend to think of sexual function as whether or not they can sustain an erection, but that’s not the only part of sexual health that can get damaged. Radical prostatectomy removes the organs that produce the fluid for semen, with the result that men can experience the feeling of orgasm but cannot ejaculate (and a minority claim that their orgasms are less intense).

Also, a number of men notice some “shrinkage” in the size of the penis or an unusual curve or bend in the erect penis. It is also common to have some leaking of urine during an orgasm. The use of hormones for a few months to enhance the effect of radiation therapy also leads to even higher rates of sexual problems like decreased desire for sex and permanent loss of erections.

What You Need To Know

Now that you know the story about sex after treatment for prostate cancer, here are the top five things you need to understand about prostate cancer and sexual health:

“Watchful waiting” is unlikely to save your sex life. In doctor-speak, active surveillance (also called “watchful waiting”) is when a slow-growing tumor is monitored over time, rather than removed. This is especially common now for men who are older or in poor health. Sadly, a number of studies indicate that erection problems become more common with time in men who choose active surveillance than in same-aged men without prostate cancer.

Talk to your doctor about the pros and cons of screening for prostate cancer in your situation. For prostate cancer, recommended screening has included a blood test for prostate specific antigen (PSA) and an examination of the prostate by a doctor’s inserting a finger into the rectum to feel for lumps. For decades, we have been told that finding cancer early saves lives, but many prostate cancers are very slow growing. The harm to quality of life from treating those cancers is considerable. A few cancers are so aggressive that even the best treatments cannot stop them.

Studies following large groups of men across many years have found that prostate screening saves very few lives. One man out of seven in the United States will be diagnosed with prostate cancer during his lifetime, but only 1 in 36 men will die of prostate cancer. Every man should discuss screening with his doctor to decide what is going to benefit him. African American men have a higher risk of aggressive prostate cancer at a young age, and should get screened, as should men with a strong family history of prostate cancer. In general, prostate cancers that are found in men younger than age 70 and that are fast-growing are almost always treatable.

It’s still possible to have a good sex life after treatment for prostate cancer. As with all potentially life-threatening cancers, your priority is to get the best treatment possible. If you do end up unable to sustain erections, there are actions you can take. If medications don’t seem to work, consider a vacuum erection pump or even surgery to install a penile prosthesis.

Most importantly, have good sexual communication with your partner. It always helps to have a partner who cares about you and wants to share a satisfying sex life with you. If you are not comfortable discussing these matters, consider seeking sexual counseling from a qualified mental health professional who can help you restore your sex life with greater success.