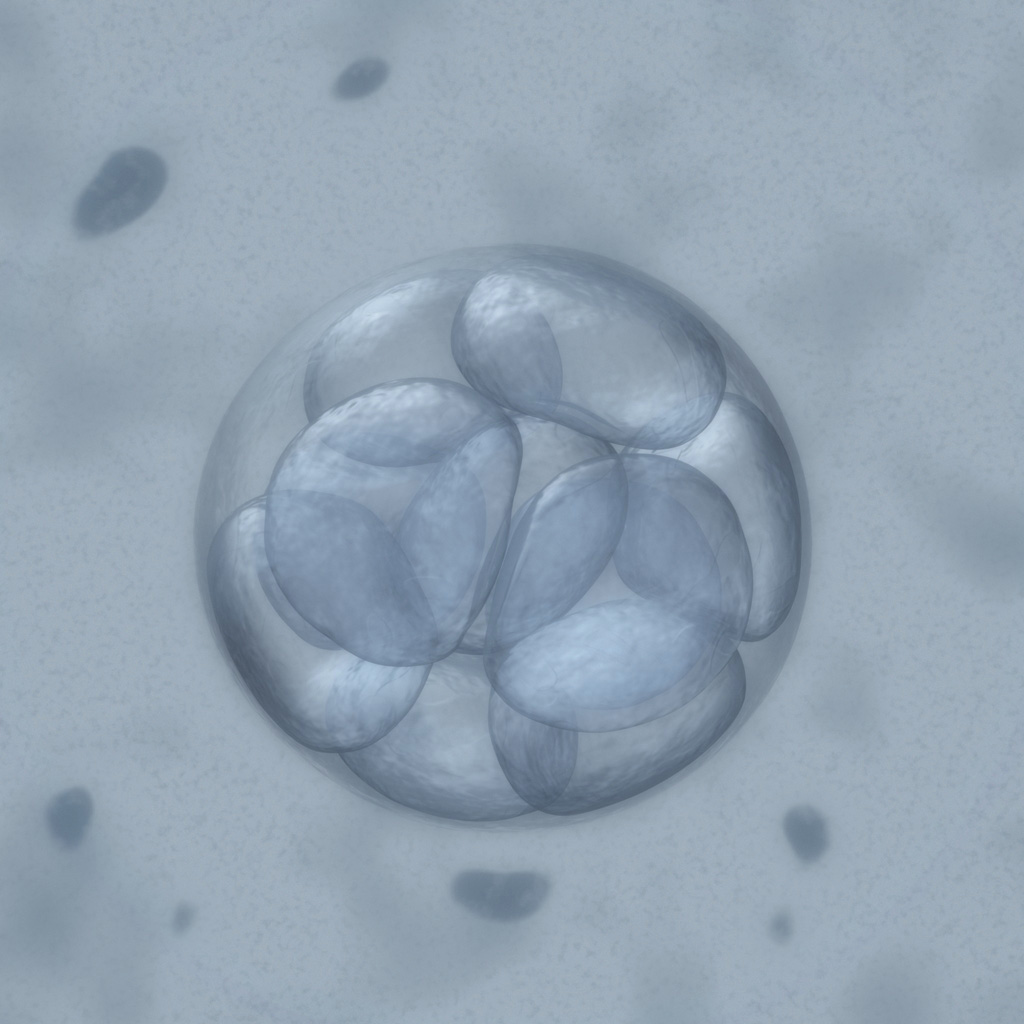 When a man or woman is infertile after cancer treatment, one way to have a child is with an embryo donated by another couple. Many couples who were successful in having all the children they wanted through in vitro fertilization (IVF) have leftover frozen embryos. A small percentage donate those embryos to someone else who wants a child. Women who have had cancer sometimes not only have damaged eggs, but are also unable to carry a pregnancy successfully. Then, the embryo (or embryos) can be implanted in a gestational surrogate—another woman willing to carry the pregnancy. This is also an option for gay male couples including a cancer survivor. Most post-cancer couples, however, include a female partner is able to carry the pregnancy herself.

The US Food and Drug Administration (FDA) just changed some rules on donated embryos to better inform and protect couples who want to become parents in this way. There is a theoretical chance that an embryo containing sexually transmitted viruses or bacteria could infect the birth mother. It is a bit more likely that the baby itself would be infected, for example with human immunodeficiency virus (HIV). If an embryo was originally created from the egg and sperm of a couple who intended to be parents together, it is not mandatory to test each partner for sexually-transmitted infections (STIs), although most IVF clinics include testing as part of their programs. It is best if the donating couple is willing to be tested for STIs and some common genetic risks before giving their embryos to another couple. However, if it is not possible to get those tests, embryos can still be donated, but they must be properly labelled for the couple who receives them. That couple will be informed, starting this August, whether the man and woman who created the embryo were screened at the time it was created and frozen, or more recently.

If you want to read the rule itself, here is a link: Federal Register Embryo Donation Rule