Five Reasons Why Flibanserin is NOT Female Viagra! 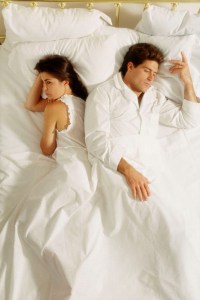 I am deeply disappointed and disturbed that the FDA has acted like the lackey of pharma marketers instead of a regulatory body. As a psychologist who has devoted my career to trying to prevent or improve sexual problems in men and women, I believe in treatments that combine medical and psychological options. My fear is that this approval will embolden renewed appeals for two drugs the FDA previously rejected, both forms of the hormone testosterone. Research trials on those drugs have the same flaws as the studies of flibanserin. However, giving women extra testosterone may have the potential to speed the growth of  breast cancer. We know that testosterone feeds some breast tumors. All we need is approval of another drug that is next to useless, and could actually kill women.