Do patients need to worry about sexual activity exposing a partner to harmful cancer drugs? 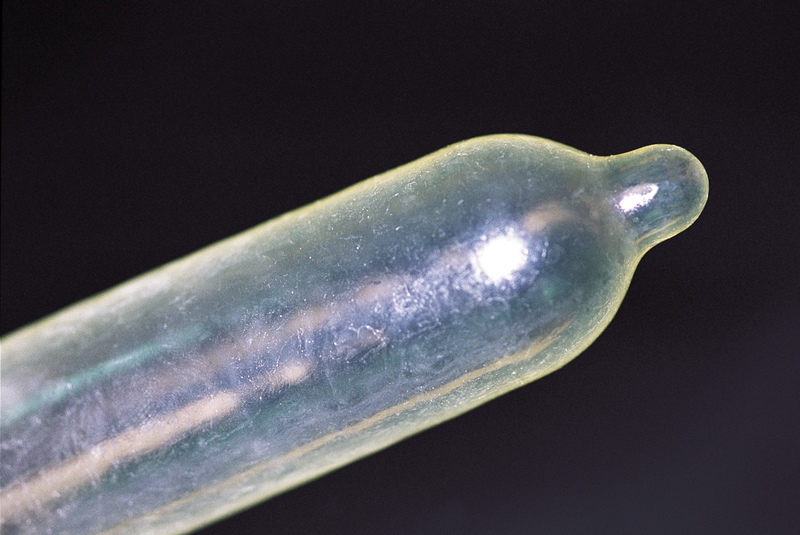 This morning, Gina Franco, MSN, ANP-C, Director of the Center for Integrative Oncology & Survivorship at PRISMA Health asked me about a question posted by an oncology nurse in the Oncology Nursing Society member forum. She was wondering what guidance to give to patients about safer sex during prolonged periods on oral chemotherapy or targeted molecular drugs.

We all love having guidelines to give to patients and want them to stay safe and healthy. Many patients want to stay sexually active during chemotherapy, but worry that drugs could be present in semen or vaginal fluids, potentially harming a partner. I have often wondered if we worry too much about a partner’s health risks from exposure during sexual activity to cancer drugs. With IV chemotherapy, oncologists or nurses often suggest that couples use a condom for several days after a treatment (I often hear 3 days as a suggestion). Surprisingly, I could not find any published reports in Pubmed, using multiple search strategies, of a cancer patient’s partner experiencing genital irritation, systemic chemotherapy side effects, or having a child with a birth defect. I once saw a case report of penile irritation in the partner of a woman on chemotherapy, but cannot find it now.

It is true that oral cancer drugs that are taken for prolonged periods, including targeted molecular therapies, present a new challenge on how to counsel patients about safer sex. The very few studies looking at targeted drugs and sexual function do find some endocrine side effects in patients. I have no idea if some of these drugs can be found in semen or vaginal fluids.

There is an article for nurses published in 2014 on discussing safe sex during cancer treatment with patients (Kelvin, Steed, & Jarrett, Clin J Oncol Nurs 2014; 18:449-53). However, I think the most pressing issue is educating and guiding men and women of reproductive age on the best contraceptive methods to use during cancer treatment to prevent unintended pregnancies or the birth of a baby exposed to potentially mutagenic drugs. We know that contraceptive use among young women with cancer is suboptimal.

So few children are conceived during cancer treatment that it is difficult to document an association of congenital anomalies. The risk is certainly heightened if a mother was on tamoxifen or a parent was taking lenalidomide or thalidomide. For that reason alone, we counsel patients on safer sex—but is there a risk to the partner’s health from drug exposure? Lenalidomide becomes undetectable in semen 3 days after the end of a dose, which is basically the only study I could find of a cancer drug’s concentration in semen or vaginal fluids.

Women sexual partners who could become pregnant (or are already pregnant) during a man’s cancer treatment are probably the group at highest need of counseling on safer sex practices (and do not forget the partners of men getting brachytherapy). Even after cancer treatment, the risk of birth defects is small. Large population studies of congenital malformations in offspring of people with cancer have been done in Scandinavia, where national birth and cancer registries make it easier to keep track. One recent study of men with germ cell testicular cancer found a slightly increased rate of birth defects in offspring, but it was just as high in children conceived before cancer diagnosis as after treatment. It appeared the association was with risk for the cancer, not risk from the cancer treatment (Al Jebari et al, PLOS Med 2019; 16(6):e1002816). In another large study, a slightly increased risk of anomalies was seen in children of women with a cancer history (Ji et al., Eur J Cancer Prev 2018;27:274-278). Increases have also been reported in miscarriage, preterm births, or low birth weight babies, especially in women treated with pelvic radiation therapy at young ages or after some localized treatments for cervical cancer. However, children conceived during a mother’s own chemotherapy are often healthy, depending on the chemotherapy drugs used.

NIOSH guidelines mentioned in a response to the question posted in the ONS forum are meant to protect health care workers, especially of reproductive age/potential, who could be exposed to drugs at work. They do not address cancer drug exposure during sexual activity. Only some cancer drugs are present in semen or vaginal fluids, and the level of drug and amount of time it remains detectable is quite variable. As a psychologist, I do not know where to find this information for an individual drug, and I suspect it is rarely available. How often does Pharma conduct such studies?

Remember, too, that the average ejaculate is only three quarters of a teaspoon. I could not find an estimate of the average amount of vaginal fluid produced during sexual arousal, and it probably varies a lot with a woman’s hormonal status. Obviously infections can be transmitted during sexual activity, but we know very little about whether intercourse or oral sex can provide harmful exposures to cancer drugs. The risk would seem higher to women with genital contact, since seminal fluid remains in the vagina, with its thin mucosa and rich blood supply. Circumcised men may be less vulnerable than other men, since the glans is thickened and less like a mucosal surface.

So how much emphasis should we put on avoiding exposure to body fluids to protect the partner’s health? Research suggests that patients often stop sexual activity, or at least decrease sexual activity, during cancer treatment. That is hardly surprising, given common side effects such as fatigue, nausea, temporary irritation of vaginal mucosa from some drugs, vaginal dryness and pain from ovarian failure, and some increases in erection problems in men. Remember, too, that after the first year of a relationship, the average frequency of sex in American couples is about 1.2 times a week, and even less in older couples (average age of cancer diagnosis is 64). When we emphasize condom use, many patients probably deduce that sex is just not safe during cancer treatment, and stop having it.

I think counseling patients to use condoms while taking cancer drugs helps us, as health care professionals, to feel we have limited our liability. I am not sure how often it is really necessary to protect a partner’s health. The pharma companies should provide research-based guidance. Of course the use of combination drug regimens makes it even more difficult to find definitive information. Still, I wish we would all put more emphasis on: