Climacturia: The Drip that Dares Not Speak Its Name 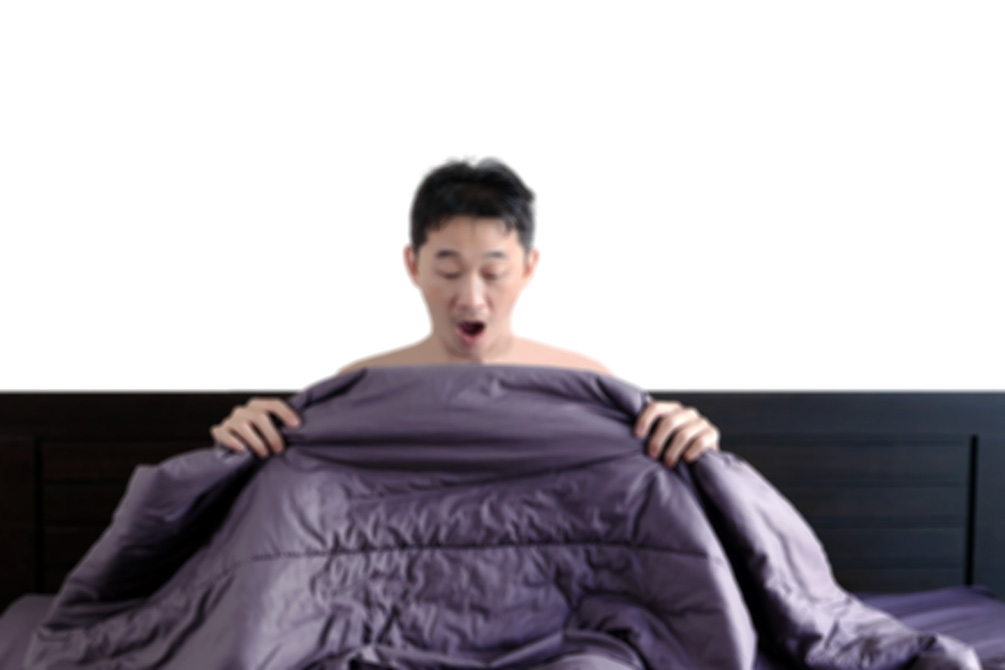 Leaking urine during sex is a problem for men after radical prostatectomy, the operation to treat prostate cancer by removing the prostate. The most common pattern is to leak urine at the moment of orgasm. Since men no longer have semen after radical prostatectomy, it is often confusing at first to have liquid coming out of the penis. A number of men also start leaking urine as soon as they get sexually excited.

Men who have radical prostatectomy often go through a period of frequent and uncontrollable urination, but after a few months, the majority of men are back to near-normal control. Some continue to have stress incontinence. They may need to wear a pad in their underwear in case of a small urine leak, especially if they play an active sport, or if they sneeze or cough. A smaller group of men may need to wear adult “diapers” to deal with large leaks. However, leaking urine during sex is often the one situation in which incontinence remains.

About 80% of men who leak urine during sex are totally dry the rest of the time, not needing to use pads. Climacturia is actually quite common. In a survey of almost 700 Swedish men who had prostatectomy, 40% had problems with leaking urine during orgasm.

What causes climacturia? Some men have a shorter “membranous urethra,” even before prostatectomy. The membranous urethra is the portion of the urinary tube that forms the internal urine valve. This valve shuts, blocking off urine flow from the bladder during a man’s climax. At the same time, an outer urine valve, lower down, opens so semen can come out. During prostatectomy, some of the membranous urethra gets removed along with the prostate. Then the surgeon reconnects the bladder to the remaining part of the urinary tube. As men get control over leaking urine in their daily life after prostatectomy, they train that outer valve to shut tightly, keeping them dry. But during sexual excitement and climax, the outer valve opens. Some men just don’t have enough of an inner valve left to shut off the flow of urine. Climacturia is also more common in men who had a transurethral prostatectomy (TURP), an operation to core out an overgrown prostate to relieve problems with urination, before their prostate cancer was diagnosed. This makes sense, since a TURP also can damage the internal sphincter.

If you only leak a few drops of urine, your partner may not notice or care, but for some couples, climacturia is a real show-stopper. Partners may particularly dislike the thought of having urine in their mouths if a man has a climax during oral sex. Urine is unlikely to harm your partner. It is sterile unless you have a kidney or bladder infection. However, it does not smell or taste very good, and Western culture views urine as dirty and disgusting. Some men stop having sex completely out of shame and embarrassment.

Having some urine leaks during sex does not have to ruin your sex life. Here are some coping strategies that can help, whether you are leaking after prostatectomy, as you get used to a urinary diversion, or related to other health problems: 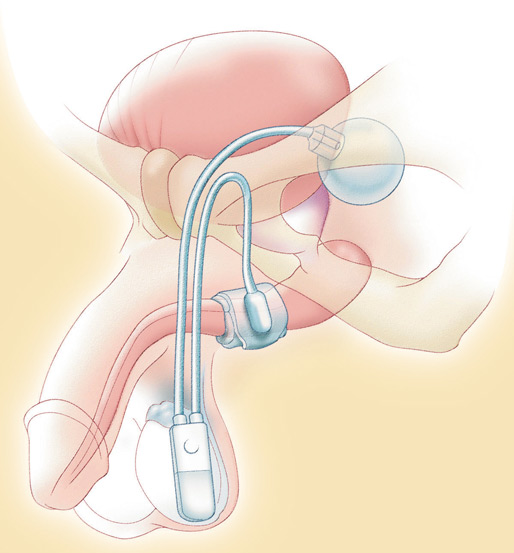 ©Copyright held by, and used with permission of, American Medical Systems